Things to do in Iceland January, February and March

There are several major festivals in January, February and March in Reykjavík.

This blog was originally posted in February of 2013, without January. But we have since added it because there really is no need to skip January, is there?
January is that sleepy, dark month right after Christmas. Icelanders do not say goodbye to Christmas until on January 6th with a mixture of regret and joy. Towns schedule bonfires with fireworks (of course), these gatherings are often held on the Saturday closest to the 6th and start at 18.00-19.00. They are well worth a visit if you get a chance.
Not many events are scheduled in January. The annual Rainbow Reykjavik festival starts at the end of January and continues until February. This winter pride LGBT festival has become a great addition to Reykjavik's event calander and offers many fun filled activities.
Winter Lights Festival kicks off the festivals at the beginning of February. The festival celibrates light and winter with a schedule filled with events connected to culture and arts, energy, the outdoors, sports, environment and history. The highlight of the festival is museum night when museums are open longer and all sorts of fun events are scheduled all around Reykjavik. The official website can be found here.

Photo by Winter lights festival.
Sónar Music Festival is held during the middle of February. Sónar is an international festival of advanced music. It has been held in Barcelona for years and in various cities around the world since 2002 but 2013 was the first year for Reykjavik. The acts are both international and local but they all share a common ground in advanced music. The setting is intimate, 4 halls at Harpa music and concert hall. For tickets, check out the Sónar website.
The Food and Fun festival is on schedule at the end of February and continues into March. The festival brings fresh and exciting ideas in to the kitchens of the participating restaurants. A foreign master chef takes over the kitchen and YOU get to try some of the delicious food served. The chefs are all competing for the “Food and Fun Chef of the Year“ award so you know the dishes they serve are going to be extra special. A list of participating restaurants and chefs can be found on the Food and Fun website.
Design March will be during the middle of March. Design March has become an annual event that is fast becoming one of the biggest events in design in Iceland. The designers at Design March are a nice mix of local and international talent. The event is a big spark into the design life of Icelanders and Icelandic design has never been more prosperous. Those that are interested can check out the website of Design March.
Following Design March is Reykjavik Fashion Festival and at this event the spotlight is on fashion designers. The lineup is a mix of known Icelandic and international designers. Icelanders are known for their creativity and RFF shows that creativity in fashion. Numerous concerts and small events are scheduled during the festival and the streets of Reykjavik become full of trendy people checking out the new hot designers. More info on RFF here.
During these deep winter months there are very few big events planned around the country but of course there is always something going on. Plus, the northern lights are on full display during winter, you can always check them out. :) 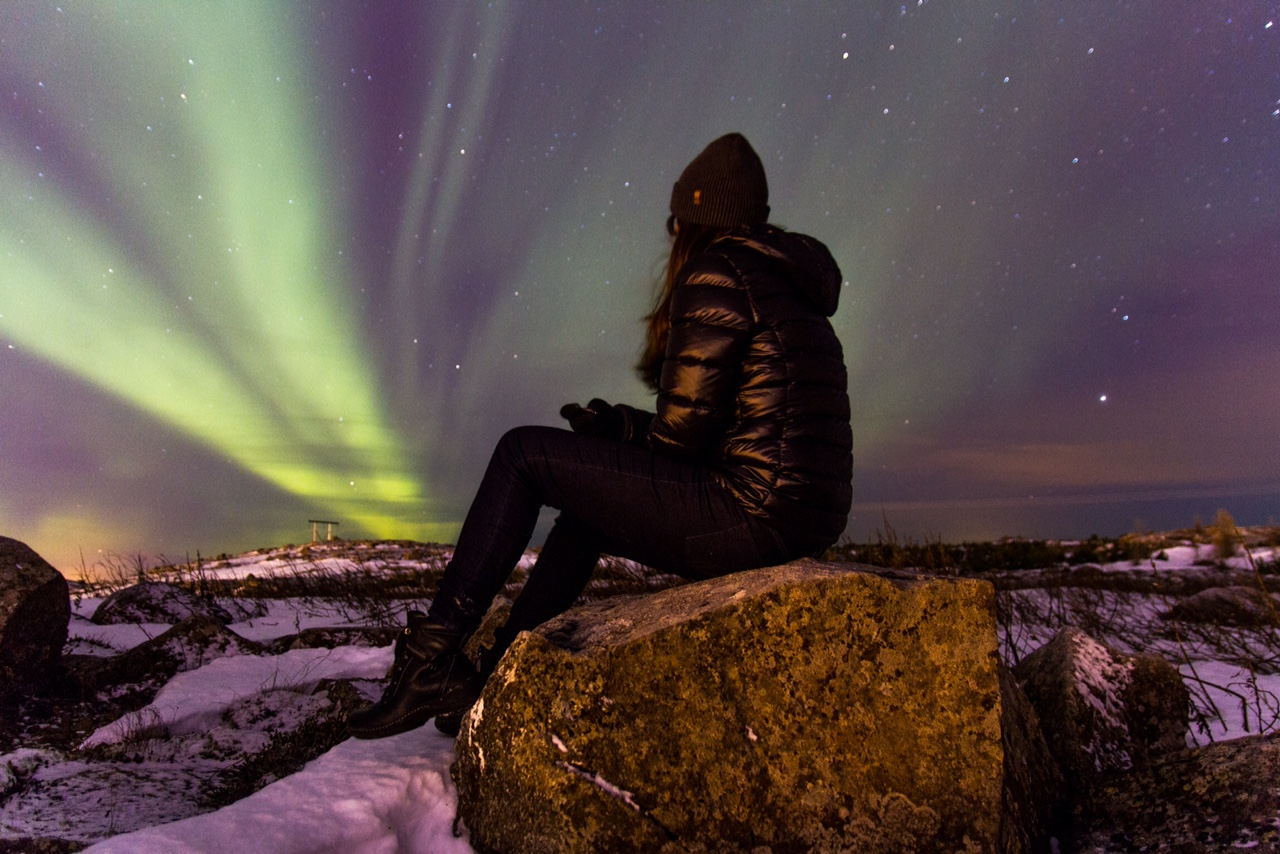 Have a nice January, February and March!
Signy