Guide to Best Breweries in Iceland

We have put together a guide to the best breweries in Iceland including some of the best craft beer and bars in the country so you know where to go.

If you are a beer drinker, then you might want to know more about the beer you can expect to find in Iceland. Although you can find plenty of exported beer in Iceland from all over Europe, imported goods tend to be more expensive in Iceland and drinking domestically produced alcohol could help to make your trip that much cheaper. You might also want to try some local products, so local beer could be just the right thing to try!

But Icelandic beer is not readily available in Europe or Worldwide so it can be difficult knowing which beers you might like. We hope to help with our guide to the best breweries in Iceland. Many breweries also have bars that you can visit too, so have a look at our list for some of the best craft beers!

Our first brewery on the list has made it there because you may already be familiar with this beer. Their beer is one of the most widely available Icelandic beers, and can be bought in more than 22 countries including the USA, UK and Canada. One of their most popular beers, the Icelandic White Ale (5.2% ABV) is even available in Waitrose in the UK, as well as being stocked at many bars around the country. Another benefit of this brewery is that they have a bar located in Reykjavik, so you can try some of the locally brewed beers in one of the most popular bars in Iceland. 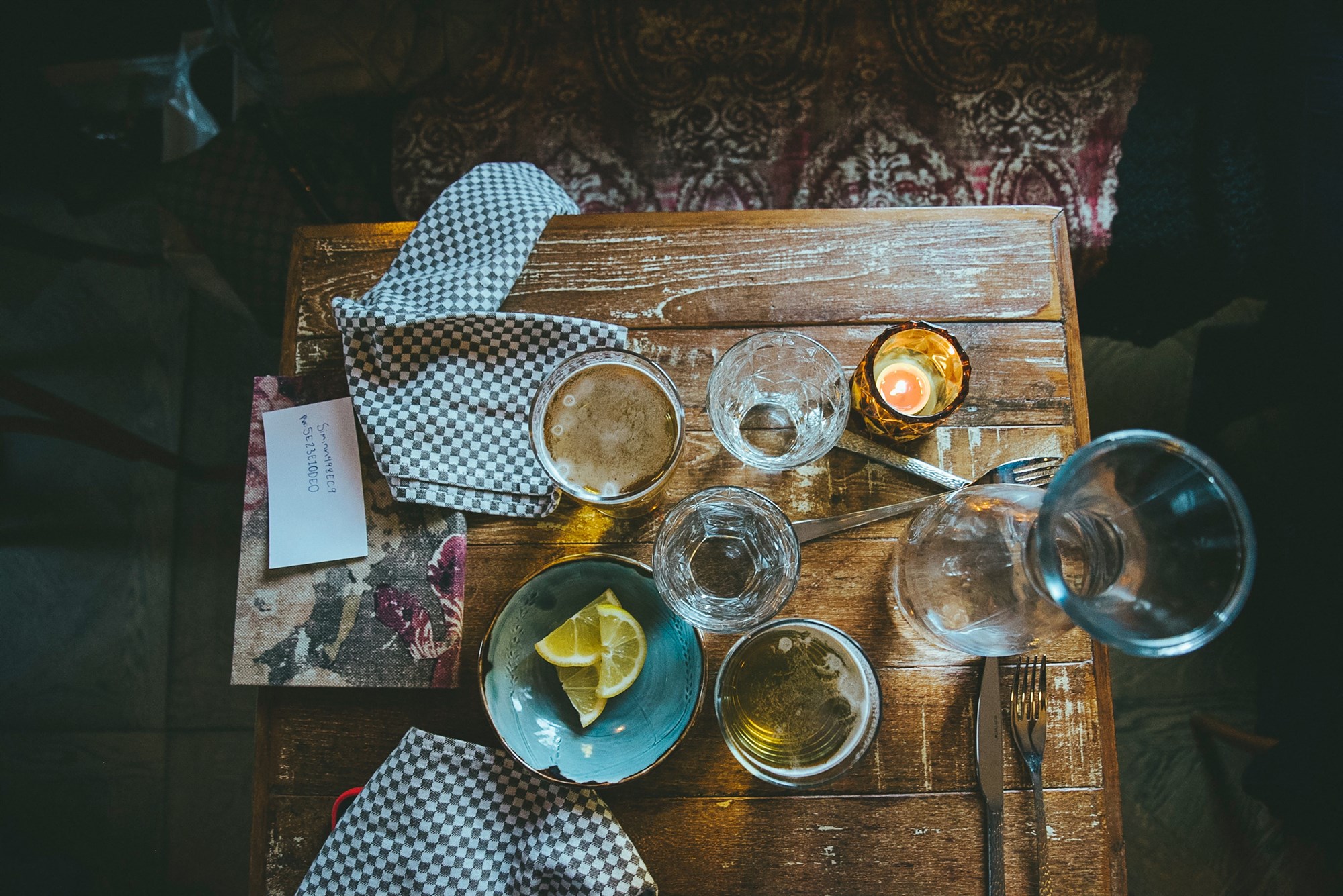 Porg Brugghus is possibly one of the largest and most well known breweries in Iceland and you will come across their beers at many of the bars and restaurants in the capital. Although they can’t really be defined as a micro brewery, their craft beers are some of the most popular among locals as well as international visitors to the country. Their beer is award-winning and comes in a huge variety of styles with each brew receiving a number to identify it. Some of their most popular still available are Nr.3, Nr.25 and Nr.54. Their wide range of lagers, stouts and sours are must-try beers when visiting Iceland. Available at the Hard Rock Cafe Iceland, as well as numerous other restaurants and bars, make sure to look out for this brewery!

If you want to take a brewery tour while travelling Iceland, Steðji Brewery is probably one of the best to visit. The brewery is one of the more controversial in Iceland having made waves in the press for their whale beer, brewed using whale testicles, but also have a much better range of flavours to sample too. They produce strawberry beers, chocolate beers and a wide range of craft beer styles. The proud brewery is located on the West side of the island on a family run farm, a bit out of the way so you might need a rental car to get to the brewery. Another key feature is the fact that the brewery is fed by a 600-year old glacier that feeds into the natural spring water used to brew the beer. This gives their brewing a unique and fresh taste compared to many beers you might be familiar with in the UK.

Another popular brewery that is well worth a visit while in Iceland is RVK Brewery in the heart of Reykjavik. This brewery and tap room was founded in 2017 and has brewed more than a whopping 200 beers since its formation. This creative microbrewery has brewed some hugely popular beers in all styles including lagers, stouts and IPAs. On top of their brewery and taproom, they also have an off site taproom and bar serving a range of BBQ and American food favourites. Bruggstofan is a taproom also located in downtown Reykjavik and is well worth a visit on your trip to Iceland. 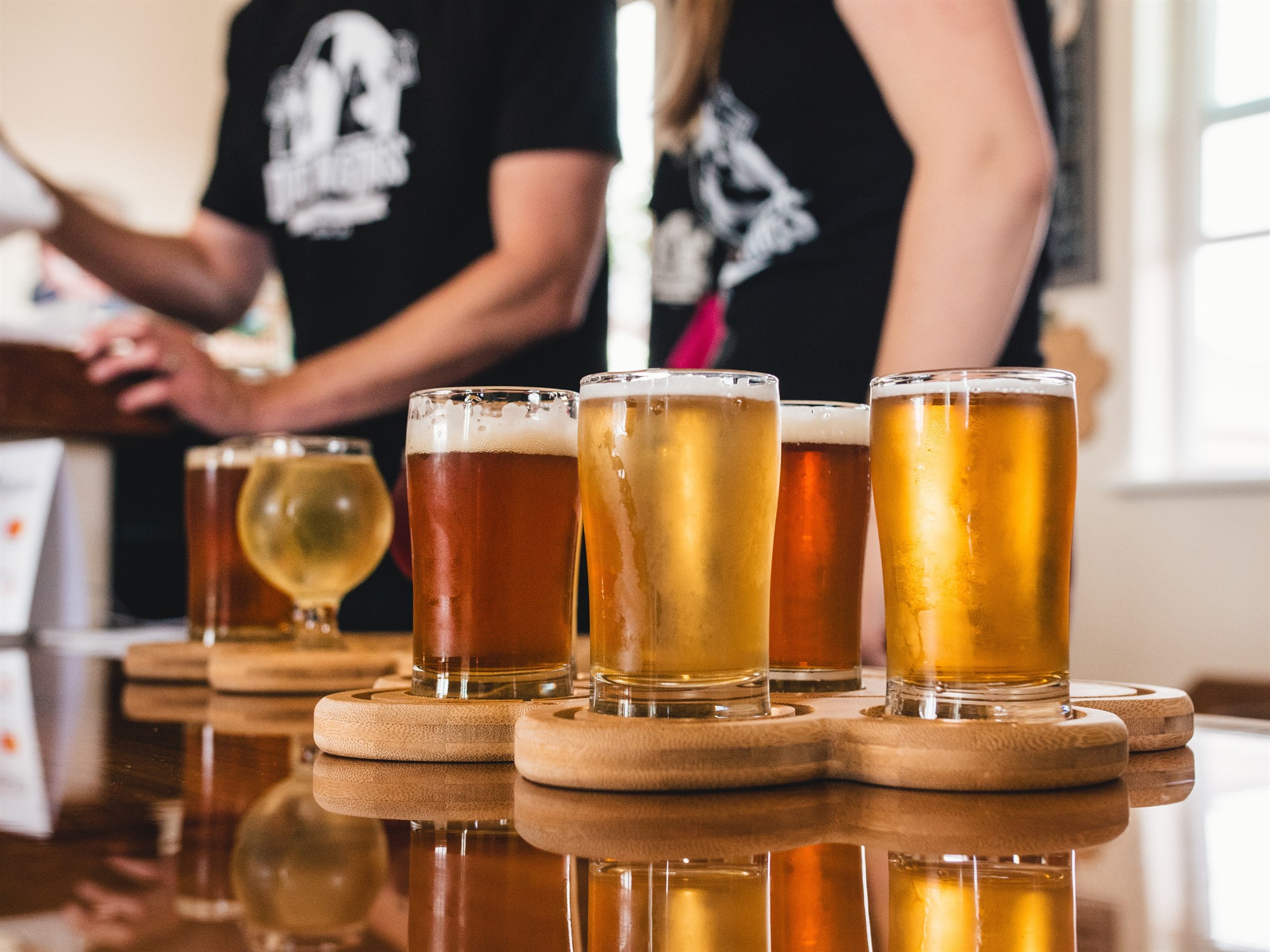 This brewery is located in the Southeast of Iceland and is a perfect place to stop if you are taking a tour around the ring road and visiting some of the famous waterfalls in the south. Not far from Svartifoss waterfall and located close to Bergarfoss waterfall in Höfn, this brewery and restaurant is the perfect pit stop on a trip around the country. The restaurant menu is constantly changing and features plenty of hearty European dishes. They brew a wide variety of craft beers too so well worth a visit if you are down in the south of Iceland!

If you are looking for more places to eat while in Iceland, check out our recommendations for the most unforgettable food experiences in the country.

Although it is common in many European countries to have a glass of wine with dinner and still drive, Iceland has strict drink driving laws that make it illegal to drive with more than 0.5% alcohol level in your blood. This essentially means you shouldn’t drive even after one alcoholic drink, which is something to be aware of when travelling the country. More tips on driving in Iceland are available on our website.

Price of Beer in Iceland

You can expect the price of beer in Iceland to be roughly £5.73 per pint for domestic beer, but as much as £9.55 per pint for imported beers. This is similar to imported goods and food in Iceland as the country encourages the sale and consumption of local produce. This is something that we mentioned earlier in the article, but it is well worth giving some of the local beers a try to save yourself some money. Not only this but local beers can also be more readily available on draught.