Everything You Need To Know About The Midnight Sun in Iceland

Iceland’s Midnight Sun is a natural phenomenon, which occurs throughout the summer months in places north of the Arctic circle. In Iceland, the days are long during the summertime, and can often provide 24 hours of sunlight.

What is the Midnight Sun?

Iceland’s Midnight Sun is a natural phenomenon, which occurs throughout the summer months in places north of the Arctic circle. In Iceland, the days are long during the summertime, and can often provide 24 hours of sunlight. Although the midnight sun typically peaks in June, Icelandic nights are bright and early from May until August. Iceland is not the only country that gets to experience the dazzling Midnight Sun. Greenland, Norway, Sweden, Russia, Alaska, and all other places north of the Arctic Circle get a glimpse of the sun during the night.

What causes the midnight sun and when is it?

The Midnight Sun is caused by the Earth tilting towards the sun. Every year, the Northern Hemisphere tilts towards the sun from April to September. Therefore in the Northern Hemisphere, summer occurs from June to August. In the Southern Hemisphere however, summer occurs from December to February. The poles of our Earth get the most contrast, as they are exposed to the sun's rays constantly for 6 months, and then experiencing complete darkness for the remaining 6 months of the year. As a result, both the North and South pole experience the Midnight Sun. Here is the  annual Sumarsólstöður projections for the next few years:

How do you sleep during Midnight Sun?

Due to the prolonged exposure of light throughout the night, it may be difficult for those in Iceland to sleep. For some, having an all-nighter is not on the agenda. Therefore if you have trouble getting to sleep during the ever-lasting daylight, it may be worth investing in some thick curtains or sleep masks.

Most of those traveling to Iceland in summer take advantage of the Midnight Sun, as you have 24 hours of sunlight to explore the lands. This means that you don't have to rush to your destination before nightfall. There are a number of Midnight Sun tours available to tourists; Ring Road and mountain hiking tours are just a few. If you rent a car in Iceland, there will be fewer people, so you can see some of the most iconic destinations in brilliant twilight colours on your own. This is just one of the many reasons why travelling during Midnight Sun hours is the best way to see the country. Here are just a few of the many activities you can do under Iceland’s Midnight Sun:

Whale Watching - Get a glimpse of the worlds largest creatures on a Midnight Sun Whale Watching tour. Watching Iceland’s array of whales breach from the sea is a breathtaking sight, especially on a boat during the warm summer months. 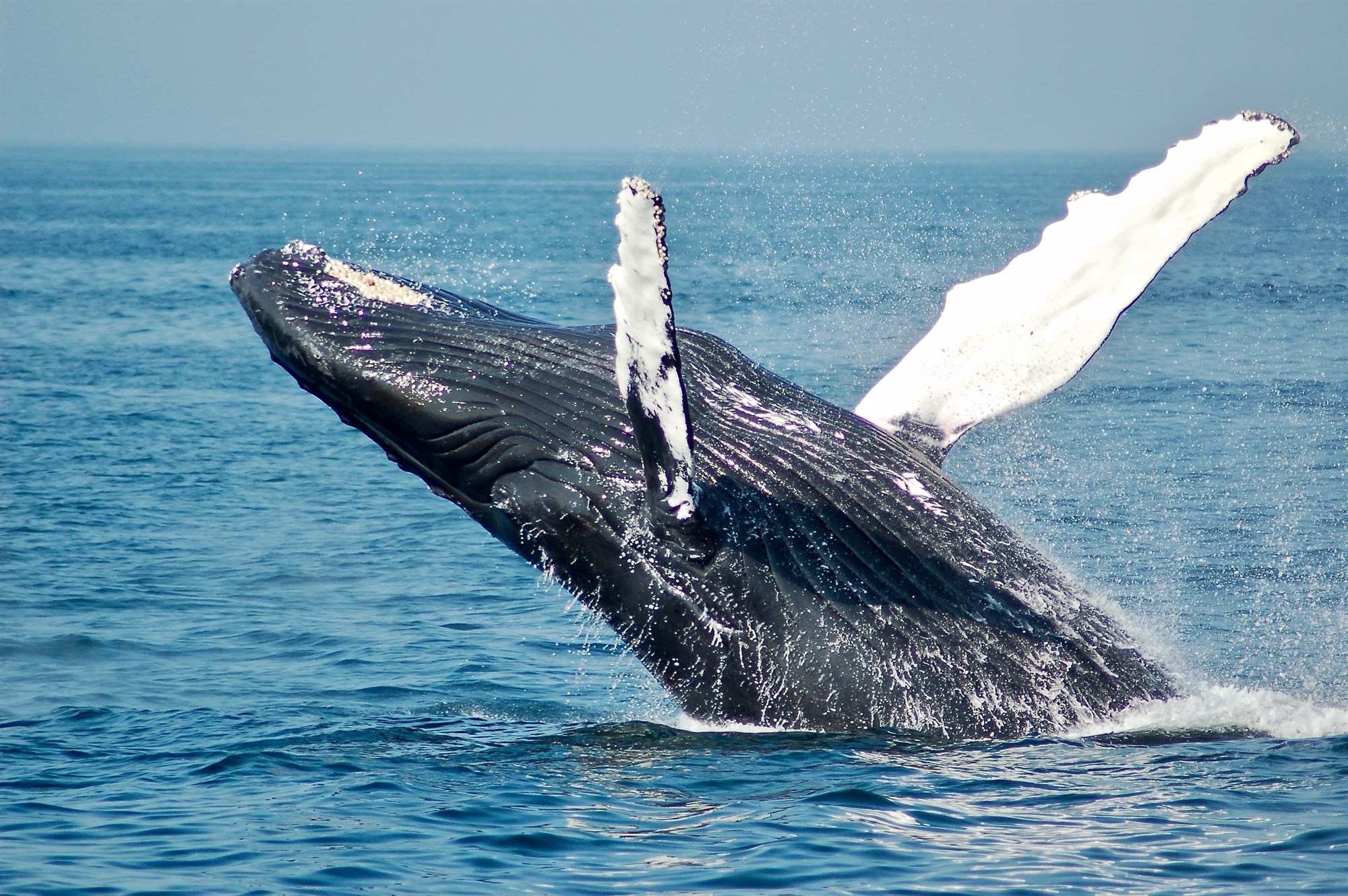 Glacier Hiking - A glacier hiking tour in Iceland will take you to some of the county’s most magnificent ice caps, offering adventure like no other. There are an extensive range of glacier hiking tours, some of which taking keen explorers to infamous glacial landmarks such as Vatnajokull and Sólheimajökull. 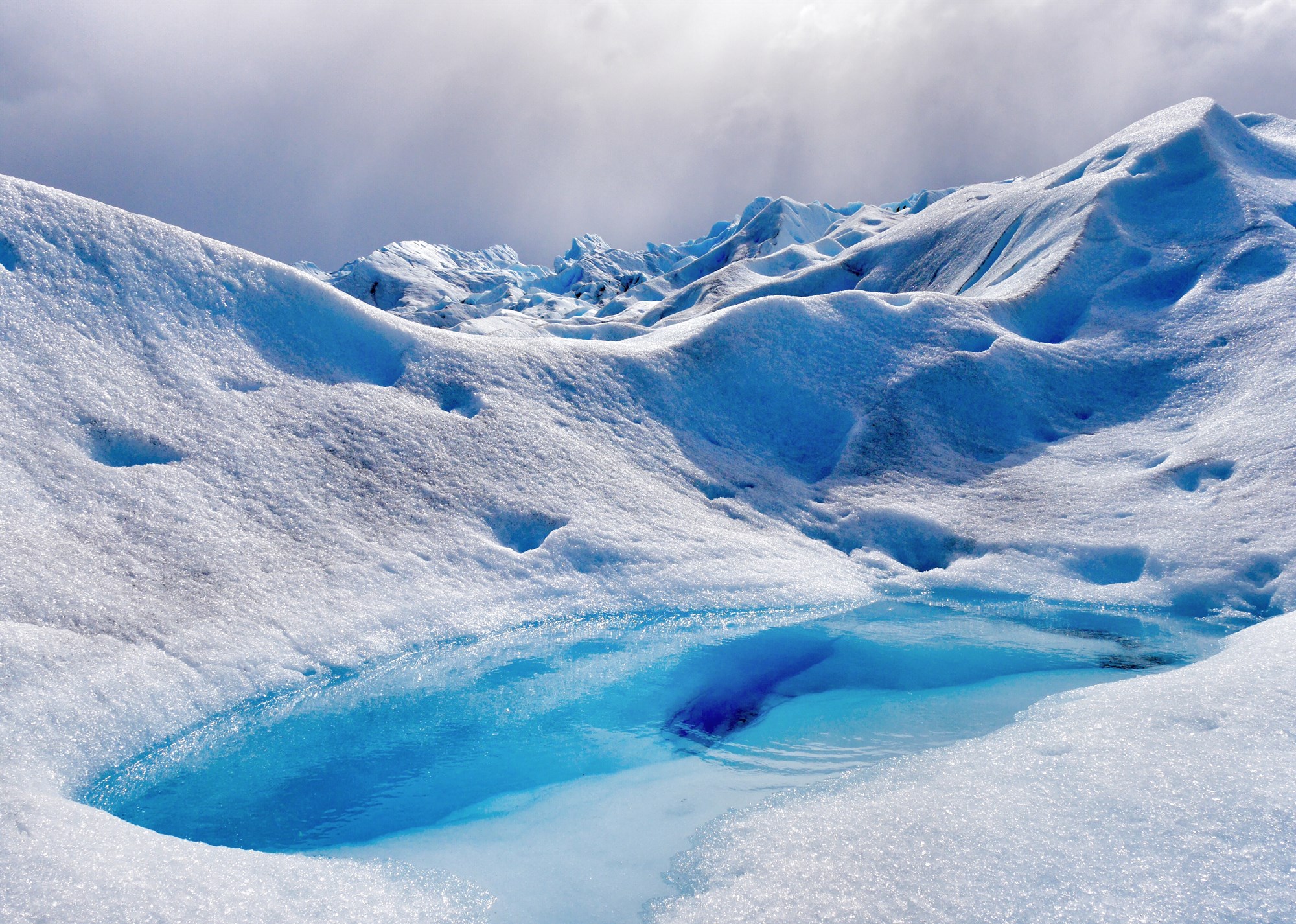 Horseback Riding - The small Icelandic horse is infamous for its genuine and welcoming nature, which is why horseback riding in Iceland is such a popular activity among tourists. Take in the sights whilst riding on one of the country’s most delightful animals under the Midnight Sun. 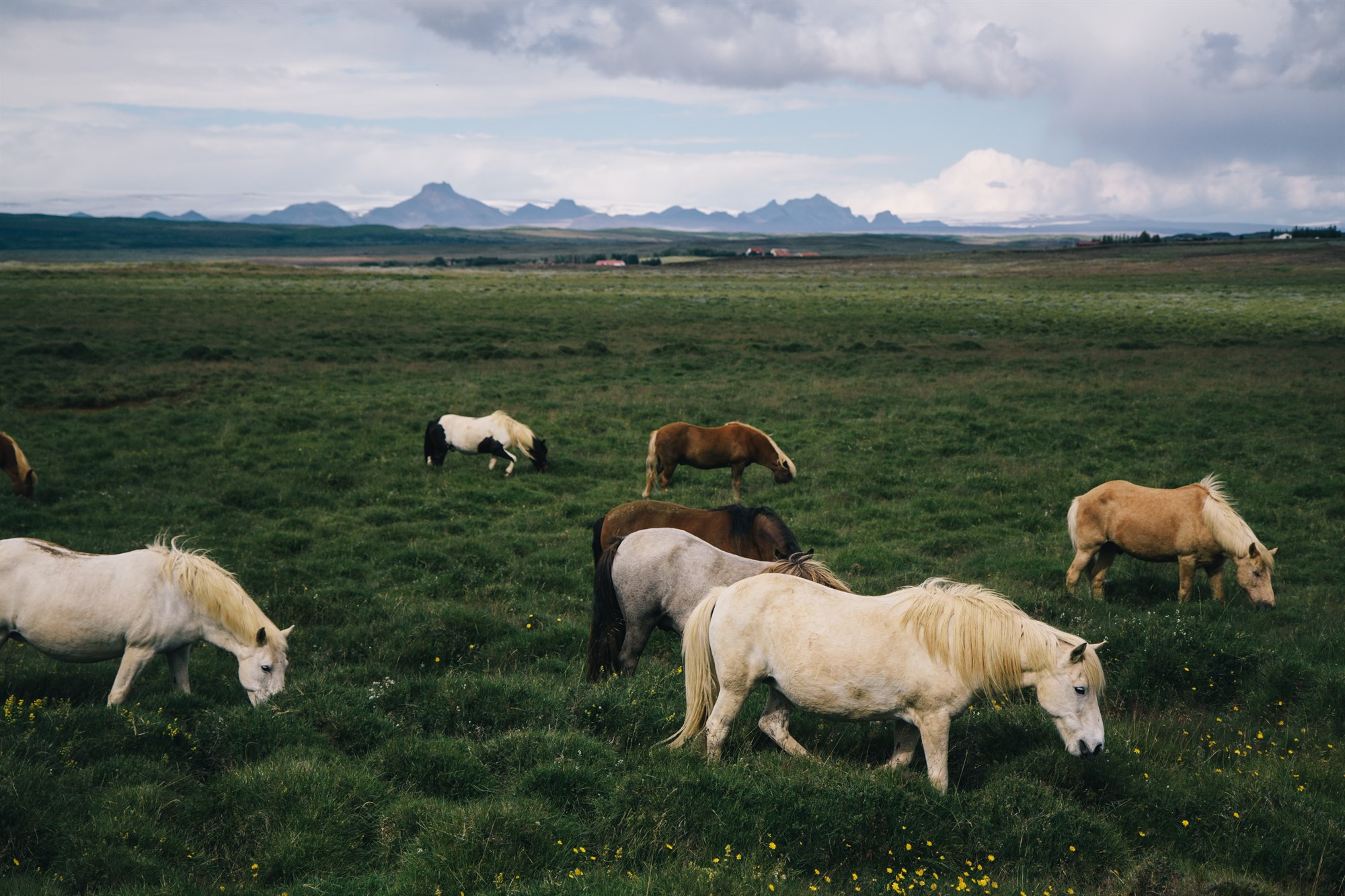